The Solid-Oxide Fuel Cell Tactical Electrical Power Unit is aimed at reducing the need to transport fuel around the battlefield, especially in dangerous theaters like Afghanistan, where enemies routinely target supply routes with homemade bombs. 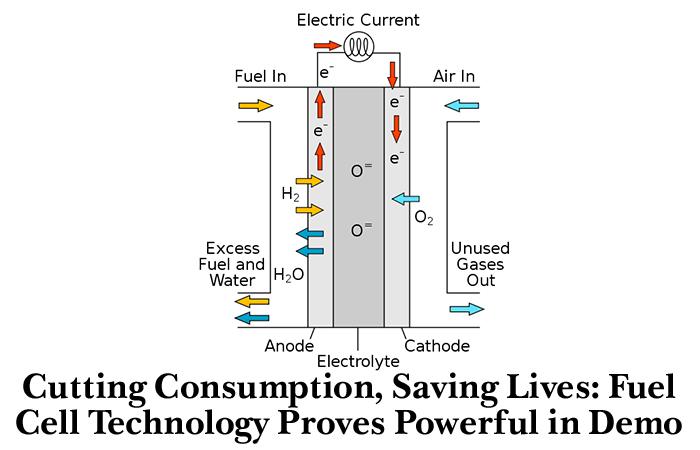 Technology developed for tactical generators under an Office of Naval Research (ONR) program recently demonstrated the ability to cut fuel use nearly in half compared to diesel systems currently powering forward-operating bases.

The Solid-Oxide Fuel Cell Tactical Electrical Power Unit is aimed at reducing the need to transport fuel around the battlefield, especially in dangerous theaters like Afghanistan, where enemies routinely target supply routes with homemade bombs.

During a demonstration in June at the Army's Aberdeen Proving Ground, Md., the power unit decreased fuel consumption by up to 44 percent compared to a similar-sized 10 kilowatt generator now being used by the Army and Marine Corps.

Funded by the Office of the Secretary of Defense, the development of the fuel cell generator was the result of collaboration within the DoD Energy and Power Community of Interest, which brings together the four military services on a variety of energy and power programs.

"Many useful power and energy technologies have been developed in the last decade," said Jack Taylor, associate director of ground and sea platforms in the Office of the Assistant Secretary of Defense for Research and Engineering. "We are now at the tipping point to start packaging and deploying these."

A solid-oxide fuel cell produces electricity through a chemical reaction of hydrogen and oxygen. A key component to the new system is a small reformer inside the unit that converts high-sulfur military fuels-such as JP-8 jet fuel- into a hydrogen-rich gas capable of use in the fuel cell. Previous systems required heavy maintenance to operate with such fuels. 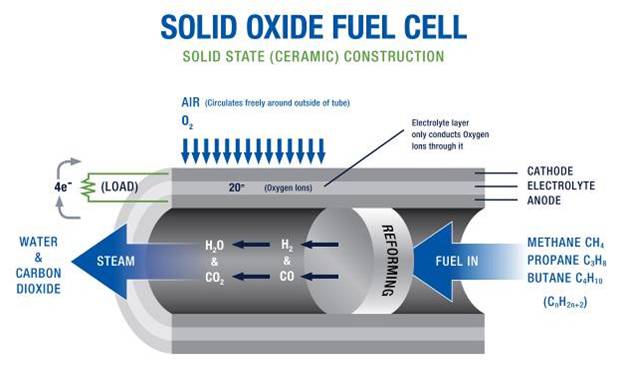 In addition to an easy-to-deploy modular and compact design, the new technology allows for near-silent operation. Instead of the roar of a diesel generator, the fuel cell unit's cooling fan produces a sound similar to the quiet hum of a refrigerator or air conditioner.

"Fuel cells are real and are ready for transition to our warfighters," said Don Hoffman, a program officer in ONR's Sea Warfare and Weapons Department. "We're pushing forward to examine adapting this technology for use aboard ships as well."