Everyone is talking about electric cars, but small passenger vehicles arent the only ones that are switching to electric. Recreational vehicles, or RVs, are also starting to make the switch to electric.

Electric vehicles are here to stay and while they're a great alternative to traditional gasoline powered cars, they're currently fairly expensive and not accessible to everyone. Even the cheapest electric car in 2018, the Smart Electric Drive which only has a range of 58 miles, costs $23,800 — and it only carries 2 people. While an electric Smart Car might not be the best choice for a road trip, other electric vehicles have a higher range and could help to make road trips much more sustainable. How will electric cars change how we look at road trips?

The European Union has some of the most beautiful roads in the world, and some of the best road trip destinations too. Norway is leading the pack when it comes to electric cars – there are currently more than 100,000 electric cars on the roads in Norway and experts are expecting that number to increase to more than 400,000 in the next 2 years.

Norway isn't the only European country that is embracing electric cars. Other EU countries are offering a number of incentives for hybrid and electric cars designed to entice more people to turn in their gas guzzling traditional cars in favor of electric ones. Some countries removed their subsidies in 2016 and watched their electric car sales drop drastically — so drastically that one country even reintroduced those tax breaks the very next year.

Everyone is talking about electric cars, but small passenger vehicles aren’t the only ones that are switching to electric. Recreational vehicles, or RVs, are also starting to make the switch to electric. RV’s have always had batteries to power the vehicle’s electrical components when it wasn’t on or plugged in to a campground’s power supply, but electric vehicles create a need for a new type of battery — and new rules for battery care.

Take the time to learn how to properly care for your RV’s batteries and you’ll never find yourself stranded. This goes double for electric RV batteries. It is recommended to avoid fully discharging the battery, as well as avoiding charging it fully — especially in electric cars that recharge their own batteries in transit through the use of regenerative braking. It could result in the battery being overcharged, which can damage the battery’s lifespan.

How can car manufacturers start making electric cars more affordable for the general public? Elon Musk, the mind behind Tesla, SpaceX and The Boring Company has an idea.  Tesla started by creating an expensive electric sports car — the Roadster. The money from those sales, with each car costing roughly $200,000 before any upgrades, was then reinvested back into the company to allow them to produce a more affordable model for the masses — the Model 3. 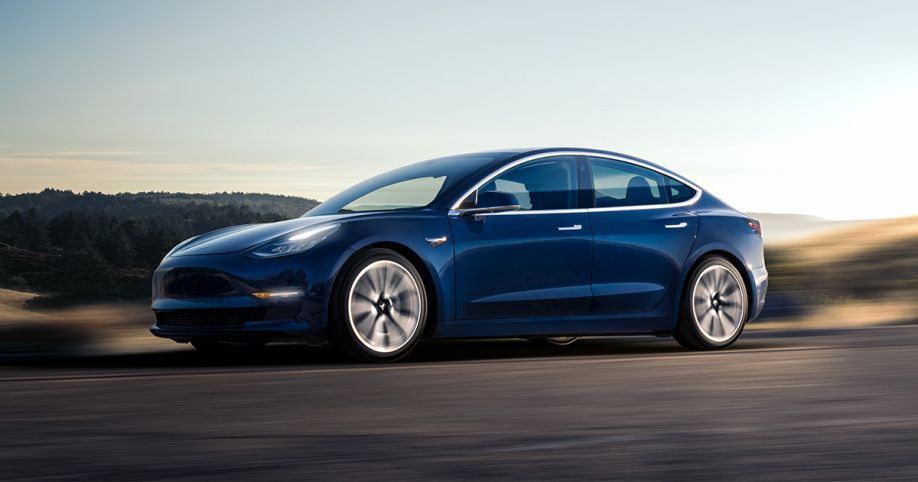 As of December 2016, there were barely over half a million electric cars being utilized in the United States alone.

Planning your road trip 100 miles at a time might seem like a hassle, but it can help make road trips a lot more sustainable. Even long trips are possible with an electric car — early in 2018, an editor from The Drive made the trip from Los Angeles to New York in just over 50 hours in a Tesla Model 3. It wasn’t a comfortable trip — he kept the heater off for the entire trip to maximize the Model 3’s distance per charge, but it proved that the trip was possible. For comparison, the same trip in a gasoline powered car with decent gas mileage will take roughly 41 hours — the extra 9 hours are all charge time for the electric car’s batteries. The Tesla cost roughly $100 in charging fees. For the same trip, you could expect to pay roughly $350 in fuel one way, or double that to make the trip there and back.

Just by reducing the amount of money spent on fuel, electric cars are well on their way to making road trips much more sustainable then they’ve been in the past. Just being able to drive from LA to New York on $100 is amazing — once electric cars become more affordable for the general public, we may see a lot more people taking those road trips that they’ve always wanted to do but couldn’t afford.