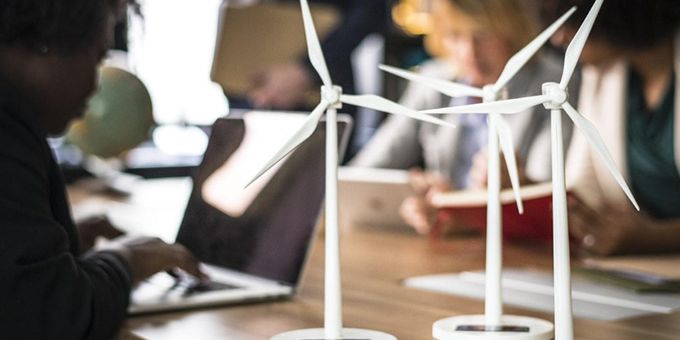 Who Are The Big Players in The New Energy World?

A rapidly developing and fairly promising industry requires a sufficient number of qualified personnel. It's no secret that education is best to receive in the country that has managed to translate all of its projects into reality and achieve impressive results.

Being saturated with a sufficient number of winds, the UK produces more electricity from wind energy than from coal-fired power plants, using a combination of wind parks connected to a network of autonomous turbines.

Great Britain is one of the l leading states in the field of solar and wind energy. The UK is also very active in the production of energy from waste (EfW), anaerobic digestion (AD), gasification and biomass. In the past 2 years, the biofuel and biomass market has developed sufficiently. Many small and medium bioenergy plants are being built and, consequently, the number of jobs is increasing. 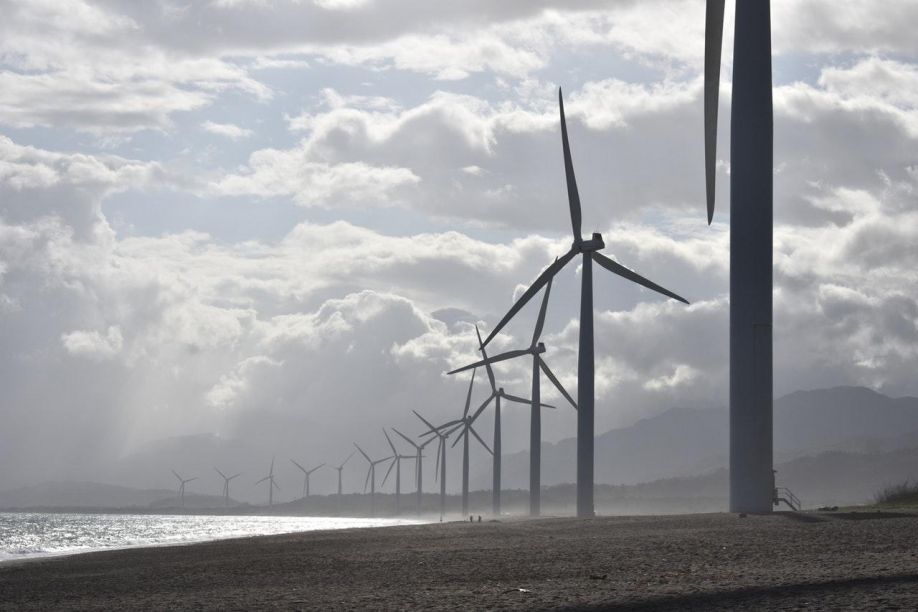 Top Universities to Study Renewable Energy in the UK

Germany occupies a leading position in the world from the point of view solar power and even managed to satisfy 78% of it’s demand for electricity from renewable energy sources. A cloudy country with more than 70 million people Germany is set for a good future with solar energy. The production of renewable energy in Germany, including solar energy, has increased more than seven-fold since 1991. 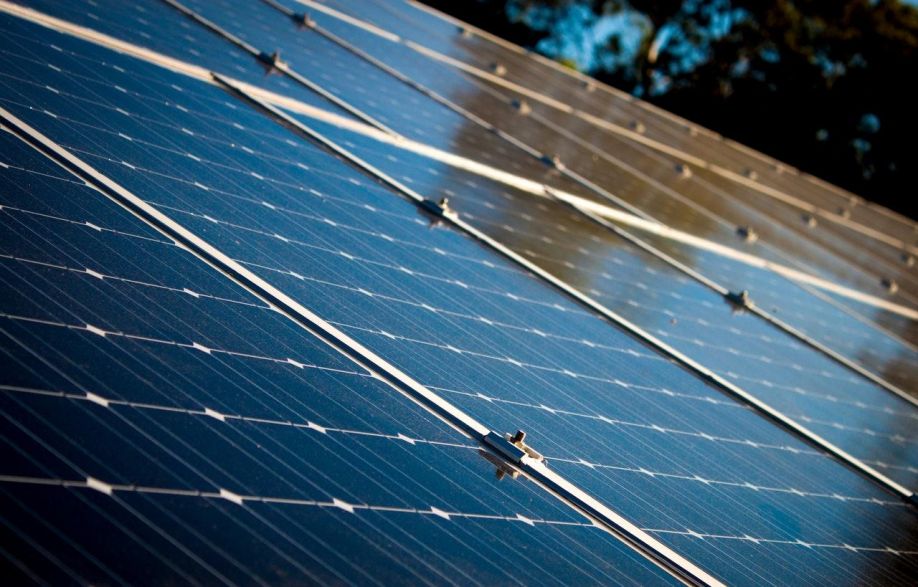 Germany Energiewende, or the transition to renewable energy, is rapidly transforming the German economy. There are new jobs and business models, far beyond the renewable energy industry. Analysts also forecast analysts' potential in the sphere of services, research and high technologies.

In the US, one of the world's largest installed solar photovoltaic installations and installed wind power capacity is located. However, it is also one of the largest energy consumers in the world, so the demand for renewable energy will continue to grow. 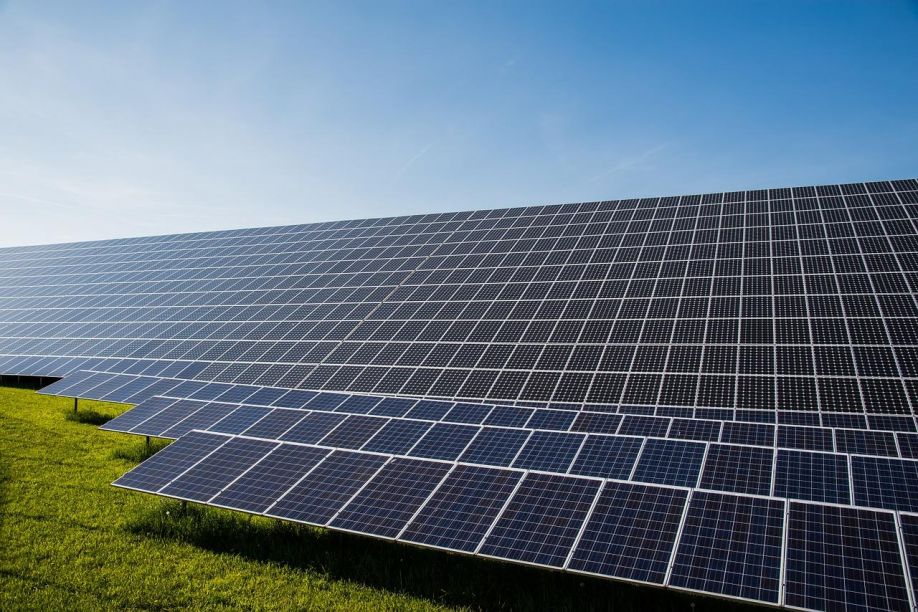 In the US, jobs on solar energy grow 12 times faster than the economy as a whole. Also, the United States is one of the most progressive states in the field of research and innovation. Thus, you can certainly choose the US as your educational destination abroad to study renewable.

Top Universities to Study Renewable Energy in the USA

Being the home of the Nobel Prize and providing one of the best education systems in the world, Sweden pays very much attention to sustainability and green energy.

In 2015, Sweden became the first country independent of fossil fuels in the world. The private and public sector invests large resources in wind, solar, energy storage, intelligent networks and clean transport. Indeed, the Swedes are challenging other countries to join them in the competition to become completely renewable countries. 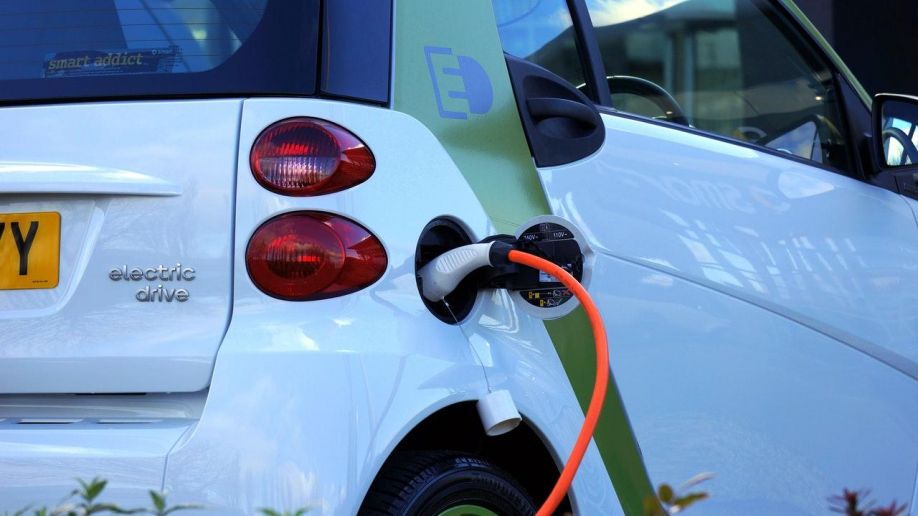 Getting an education in Sweden, you are invited to think independently, creatively and critically. Universities help each student discover their potential, regardless of their origin and personalities. The Swedish educational system has a long and proud history of academic excellence. Some of the best universities in the world work in Sweden, although the population is relatively small. This country is open to foreign students. The government's investment in research into climate change and technology and the country's ranking in the Global Innovation Index are two main areas. In addition, the government and universities offer profitable grants and scholarships to attract students from all over the world.

Denmark is actively moving in the direction of becoming a 100% fossil fuel by 2050, using wind energy. In 2014, Denmark set a world record, producing 42.7% of its total electricity needs from wind energy. This is the highest percentage of wind energy ever achieved worldwide. 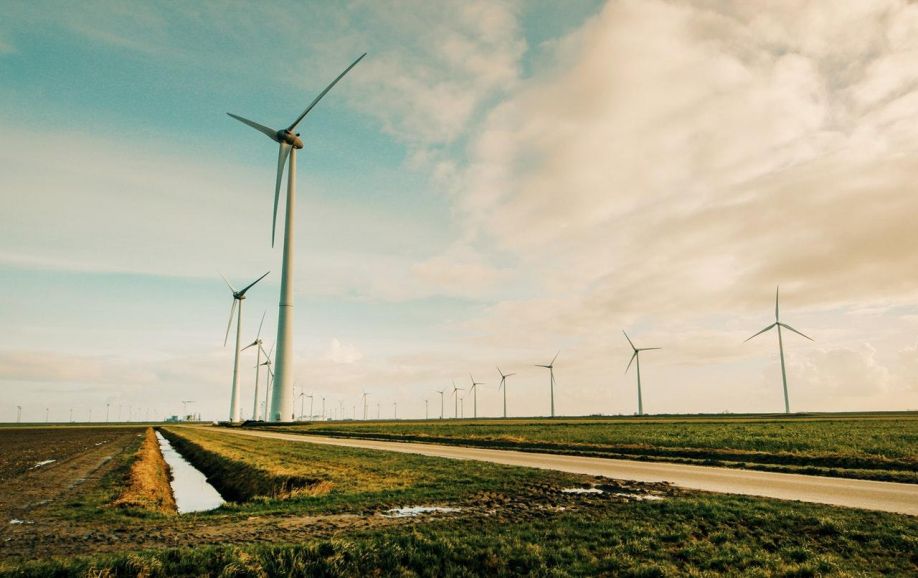 Denmark is an excellent example for other countries. This country proves that it is possible to have an ambitious green policy with a high share of wind energy and other renewable energy sources in power supply, and still have high security of supply and competitive electricity prices.

If you will decide to become a first-class specialist in the area of renewable energy, this article may be useful for you in choosing a destination of getting an education.

About Richard D. Eddington
Richard D. Eddington is specialist of Private Tuition in Singapore. Writing is his hobby. In addition, he has a wide range of interests so he likes to share personal experience, researches, and thoughts.