Only 10% of energy used in the U.S. comes from renewable sources—mostly hydroelectric energy. Worldwide, 85% of the energy comes from non-renewable sources. These sources, such as oil, natural gases and coal, will eventually be depleted. 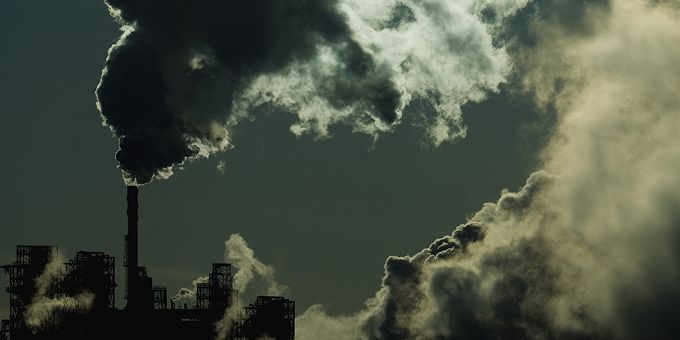 Oil, petroleum, natural gas, coal and uranium are the most common non-renewable energy sources. These might be considered renewable, but they take thousands of years to create. Therefore, they are consumed faster than they can be replaced and are considered non-renewable. 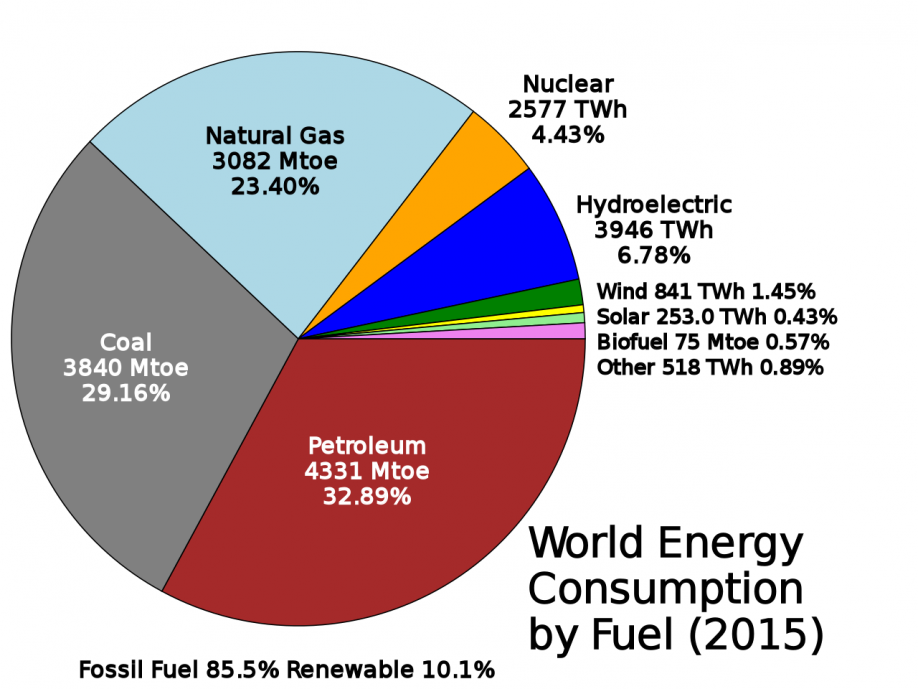 Worldwide energy consumption increased considerably in 2018, driven by the economic growth and increasing demand in China, which is the world’s largest energy user since 2009. A strong industrial demand and an increasing transportation fuel consumption has caused the highest growth since 2012. At the same time, the United States hit a record energy consumption high of 2.3 Gtoe—up 3.5% from 2017, in part driven by weather conditions. While China and the U.S. have increased their consumption of energy, the European Union decreased their use by -1%, led by Germany at -3.5%, due to a reduction in consumption and energy infrastructure improvements.

Renewables provided 44% of Germany's power demand in the first half of 2019.

According to the German energy industry association, BDEW, the share of renewable energy consumption reached 44% in the first half of 2019, up from 39% in the first half of 2018. 19% of the total electricity production was from onshore wind, followed by biomass and solar PV with 8% each. Hydropower and offshore wind provided 8% each, while waste-to-energy produced 1%.

India still depends on non-renewal energy with the demand for coal increasing by 9.1% in 2018-2019. Consumption from the power sector, which uses three-quarters of the coal, rose by 6.6%, while the industrial demand increased, especially in the cement sector. Coal imports rose by 13%.

Through 2040, the International Energy Outlook projects that the world energy consumption from all fuel sources will increase, except for coal, which is projected to continue to be basically flat. Renewables are projected to be the fastest-growing energy source while nuclear power is expected to be the world’s second fastest-growing source of energy.

Renewable fuels are expected to grow faster than fossil fuels, although fossil fuels will account for more than three-quarters of world energy consumption through 2040. Natural gas is expected to be the fastest-growing fossil fuel in the future, with global natural gas consumption increasing by 1.4% per year. This is attributed to abundant natural gas resources and increased production, which includes supplies of tight gas, shale gas, and coalbed methane.

Although petroleum-based fuels remain the largest energy source, the liquids share of world marketed energy consumption is projected to fall slightly, from 33% to 31% in 2040. As oil prices rise, consumers will turn to more energy-efficient technologies and move away from liquid fuels.

Presently, electric vehicles are a small portion of the car market, which is dominated by the internal combustion engine. But, in the next few years car manufacturers will be introducing many more electric car models. This is certainly a major transition in the industry, as non-gas car models are likely to triple by 2025. Only two models of electric cars were available in 1997. This year there are 98. 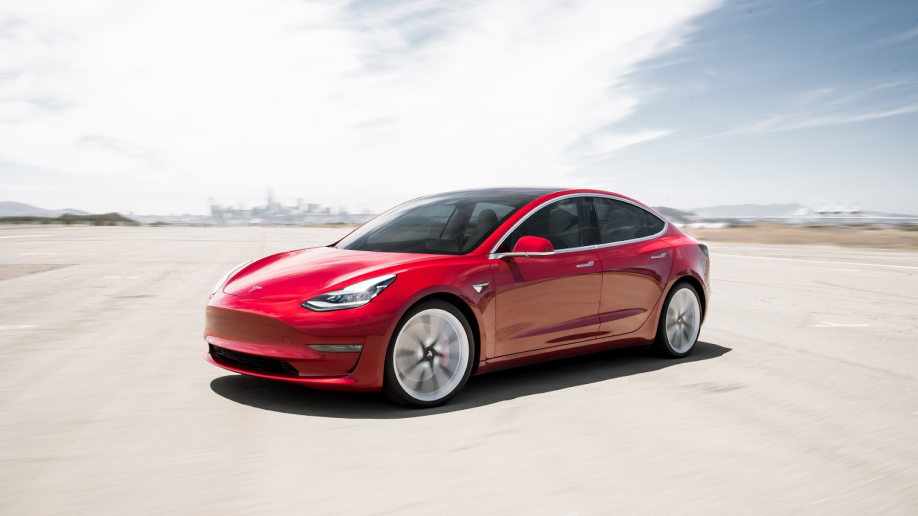 By 2040, one-in-four cars in China will be electric. Yet by 2030, China will overtake the United States as the largest consumer of oil with net imports reaching 13 million barrels per day, whereas the U.S. consumes about 20 million barrels or about a fifth of global demand. Petrochemicals, trucking, aviation, and shipping will drive up oil demand to 105 million barrels a day by 2040. To alter the need for oil, it’s going to take more than just electric cars. We should not assume that there will be a reduction for oil impacted by electric cars in the foreseeable future.

The basic desirability of coal is its low cost and abundance. In the next 10 to 20 years, coal will be a valuable commodity, as advanced coal plants will be retrofitted with carbon capture, meeting the world's growing need for energy while relieving greenhouse emissions.

The energy of the future is coal. It is expected to become the world's largest energy source, and has been the fastest-growing major global fuel, which should continue to grow 39 percent over the next decade, surpassing all other electricity-generating fuels. 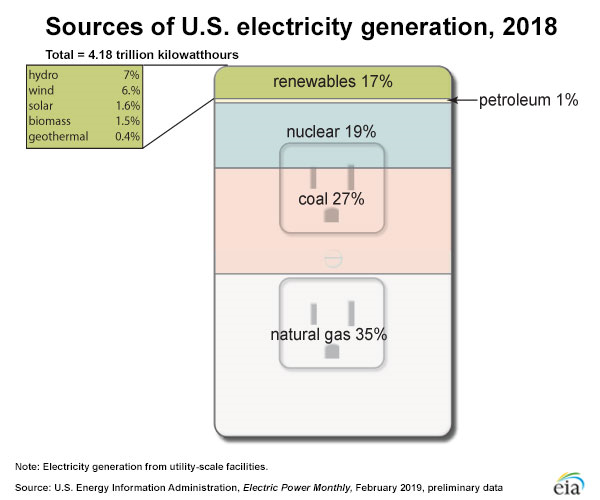 As new power reactors come online, the supply and management of uranium will be a crucial factor in the supply of energy in the coming years.  Uranium-based fuel will be a basic, dependable source for low-carbon nuclear power. However, we will need to develop new technologies and strategies to make uranium a sustainable resource.

As new nuclear power technologies mature, less uranium will be required; but because there will be an increase in nuclear power generation, the demand for uranium is expected to rise. While there are sufficient uranium resources accessible with current mining practices for at least 100 years, more research is needed to discover different methods for tapping into the world’s uranium resources.

Availability of fossil fuels is hard to estimate. However, it is estimated that the reserves of coal are the largest and should last until 2170, depending on production rates.  Oil and natural gas have a more limited availability, only lasting until 2041 and 2071.