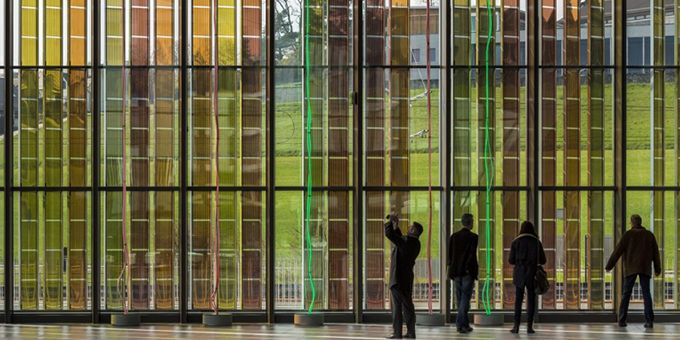 Dye sensitized solar cells (DSSCs) are a distinct kind of a low-cost solar (photovoltaic) cell that effectively changes visible light into electrical energy. It was given this name because it simulates the photosynthesis process by absorbing natural light. DSSCs are an encouraging answer to energy concerns in the future because of their material and simple structure.

DSSCs are constructed on a semiconductor, which is designed so that the nanoparticles of titanium dioxide (TiO2) are coated with a light-sensitive dye and surrounded by electrolyte, which is inserted between another electrolyte and a cathode. The anode allows light to pass through because it is transparent. Sunlight goes through the transparent electrode into the dye layer, exciting electrons that then flow into the titanium dioxide.  The electrolyte then carries the electrons back to the dye molecules. Dye sensitized solar cells split the two functions supplied by silicon in a traditional cell design. The energy gotten through this simple dye sensitive cell can be collected to drive electrical system loads.

The dye sensitized solar cell can produce electricity under low light conditions, including indoor lighting. Due to the structural design and different color dyes, the cell features colors and transparency. Therefore, DSSCs can be used on architecture, interior applications, electronic devices, and portable power systems.

The first commercial application of DSSCs was in 2009. They were used in backpacks and bags in Hong Kong. The solar panels built into these backpacks and bags could produce energy to recharge mobile electronic devices such as mobile phones, e-books, cameras, and portable LED lighting systems. 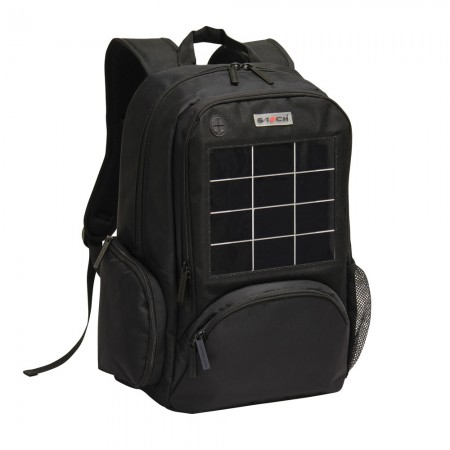 These modules can be inexpensively built into power generating windows and billboards, using lightweight, transparent and flexible sheets or dye coat glass. They can be incorporated into the windows of a house to supply energy to the home. Or they can be used to coat the lenses of sunglasses and provide power to small device batteries.

The military is interested in this technology for tents and fabrics that are able to provide up to 1 kilowatt of energy, which can power a few lights and a laptop. On a larger scale, flexible solar panels can be used to cover tents to power sophisticated equipment. Lightweight wearable solar panels could power and recharge the electrical devices the military carry, eliminating the need for extra battery packs in the field or bags full of batteries. 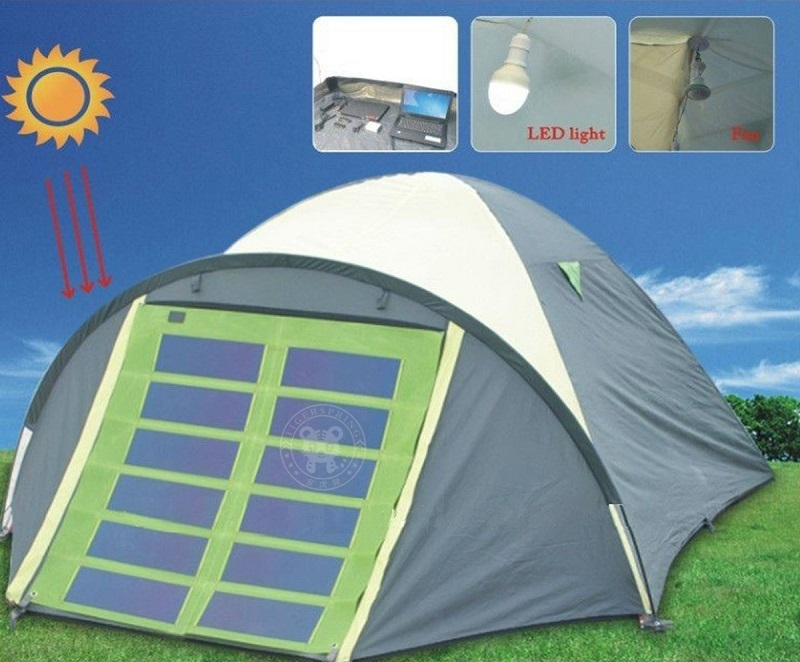 These solar cells have many advantages over their counterparts and are consequently used in low-density applications and portable gadgets. One advantage of using dye sensitized solar cells is that DSSCs have a good depth in their nanostructure and they absorb the photons in sunlight well. The dyes used in the cells are effective in converting the absorbed photons into electrons. Generally, the peak power production efficiency of dye sensitized solar cells is about 11%, making them suited to low-density applications. Although the effectiveness of DSSCs is less than many of the best thin film cells, the price-to-performance ratio attained through these solar cells is greater than other such cells.

The dye sensitized solar cells are composed of low-cost materials and are inexpensive to manufacture. These solar cells can be printed on any flexible surface. Because of the lower manufacturing costs, DSSCs are less costly than other semiconductor cells.

The dye used in dye sensitized solar cells absorbs scattered sunlight and fluorescent light. DSSCs also function in cloudy weather and low-light conditions without a great deal of impact on efficiency.  The other conventional cells would not succeed at illumination below a certain range. DSSCs have a very low cutoff, making them appropriate for operating small devices indoors. These solar cells can absorb most of the available sunlight because they work at wider angles. 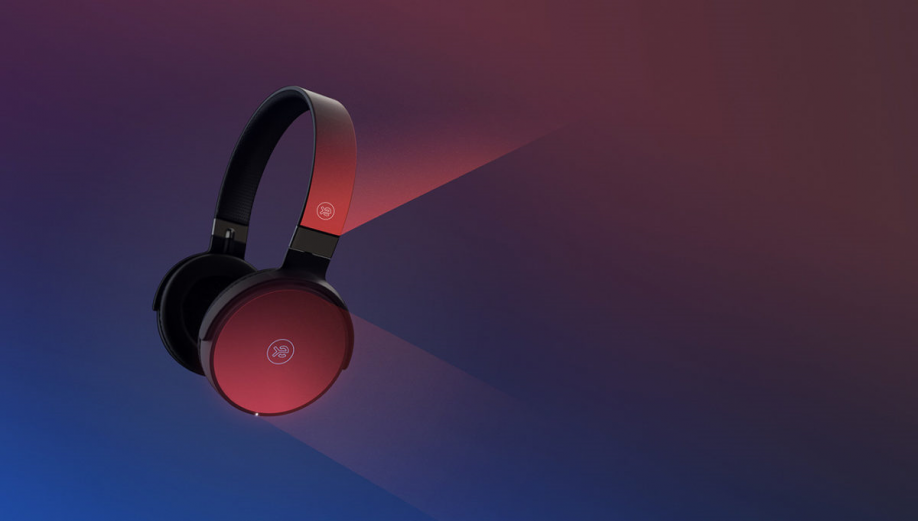 Dye sensitized solar cells do not degrade in sunlight over time as do other thin-film cells, making the cells last longer, and requiring less frequent replacements. DSSCs are also mechanically strong, because they are made of lightweight materials and do not require special protection from rains or abrasive objects.

Sun exposure becomes less of a problem when thin-film photovoltaic devices are applied to places such as windows, skylights and even a building façade. Conventional solar panels, which are made from silicon cells, continue to retain an advantage over this new solar technology, but they are inflexible, expensive and no longer the most efficient option compared to DSSCs. Dye sensitized solar cells are able to work as efficiently at 149° F as at 77° F whereas silicon cells lose 20% of their energy efficiency at extreme temperatures. 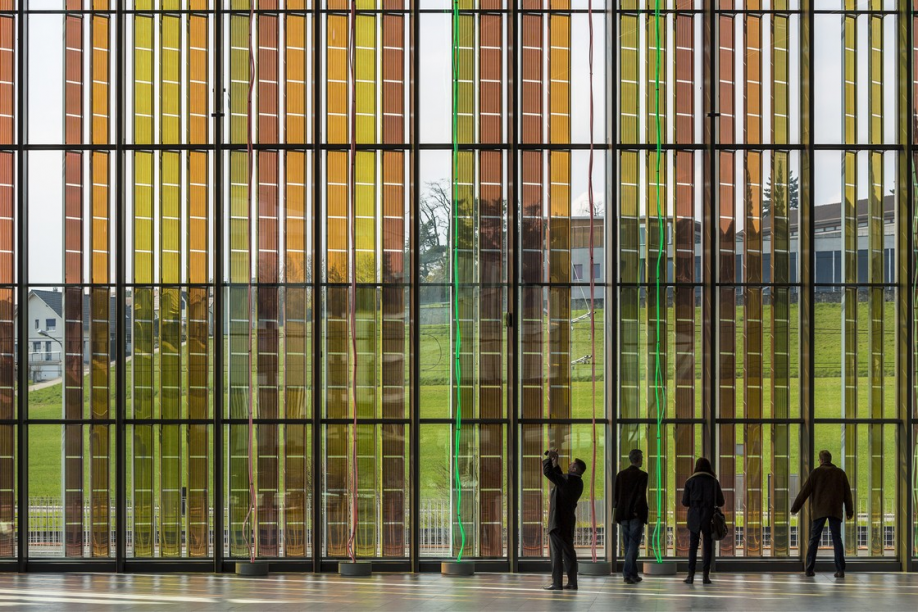 DSSC is much closer to photosynthetic processes than the operation of standard solid-state photovoltaic devices, such as silicon based solar cells. As with photosynthesis, the efficiency of the light conversion in DSSCs is contingent on the relative speed of reactions. The electron injection into the titanium conduction band is much faster than electronic relaxation processes back to the ground state or chemical side reactions involving the excited state of the dye.

In spite of the major success of DSSC, the efficiency cannot match the conventional Si-based solar cells. Still, it is attracting the attention of researchers. The ease of fabrication and cost effectiveness of dye sensitized solar cells makes for viable and efficient solar cells in the future.

If you like this article you may like "Tandem Solar Modules: One-Two Combination Packs a More Powerful Punch"