What Is the Carbon Footprint of Wind Turbines? 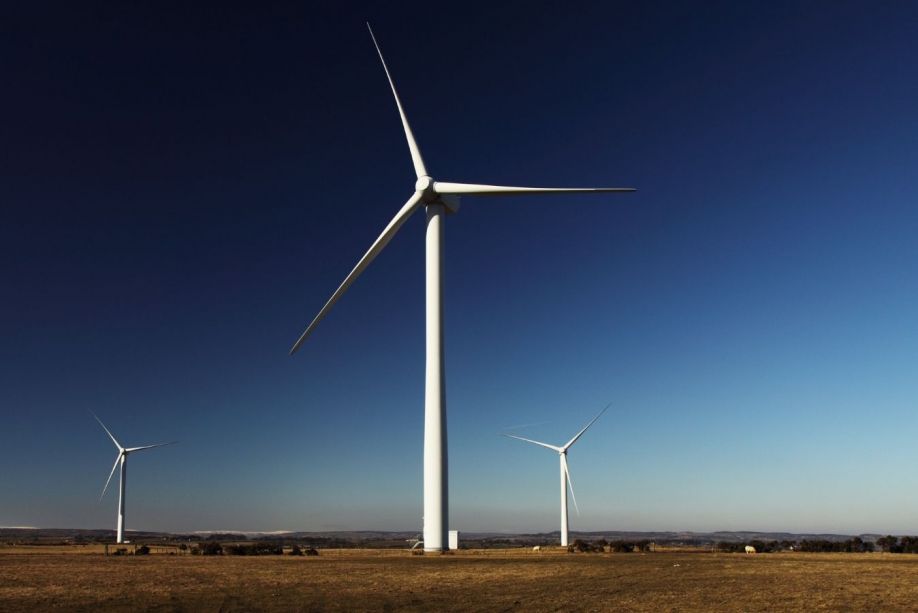 When evaluating the carbon footprint of any device, professionals must conduct a life cycle assessment (LCA). Rather than examining direct emissions, the evaluation begins its carbon identification starting from material extraction. The five phases of an LCA begin with material production and extend through turbine dismantling.

Mining and producing aluminum, steel, concrete and more, all affect the environment. If a production facility runs on fossil fuels, the assessment adds the emissions to a turbine’s footprint. The construction process produces nearly 80% of a turbine’s emissions.

The transportation of materials and turbines additionally creates a sustainability challenge. In the U.S., the transportation sector generates 29% of all greenhouse gas emissions. Over time, when combined with production pollution, turbines can generate a large carbon footprint.

A 1900s economist developed the Kuznets Curve theory, explaining industrial development and the leveling of class divisions. Environmentalists took the approach and aligned it with pollution, demonstrating the effect of technological advancements. Based on the Kuznets Curve, the initial production of turbines may cause increases in carbon emissions.

Over time, renewable energy may become the dominant source of electricity, eliminating in-use emissions. Additional advancements in the industry may promote low-emission power production. For instance, a team of researchers developed a method of producing hydrogen for fuel cells using wind turbines.

After the industrial revolution, America’s emissions began decreasing. Rather than developing low-emission technology, national companies started outsourcing their work and materials from less developed nations. U.S. emissions were slowing because other nations’ emissions were rising.

Fortunately, environmental scientists recognized the problem, labeling it the “not in my backyard” (NIMBY) phenomenon. As a result, rather than outsourcing pollution, America began taking responsibility for its actions, in part by increasing industrial transparency.

A clean electric grid would significantly shrink the national carbon footprint. The United States’ Build Back Better plan will distribute $2 trillion dollars to the renewable energy sector. Engineers and researchers may access this funding to develop efficient storage systems and turbine technology.

Advancements in the accessibility and distribution of clean energy increase the nation’s sustainability. It additionally supports economic development. Companies may significantly shrink their carbon footprints by powering office spaces, warehouses, and machinery with wind energy.