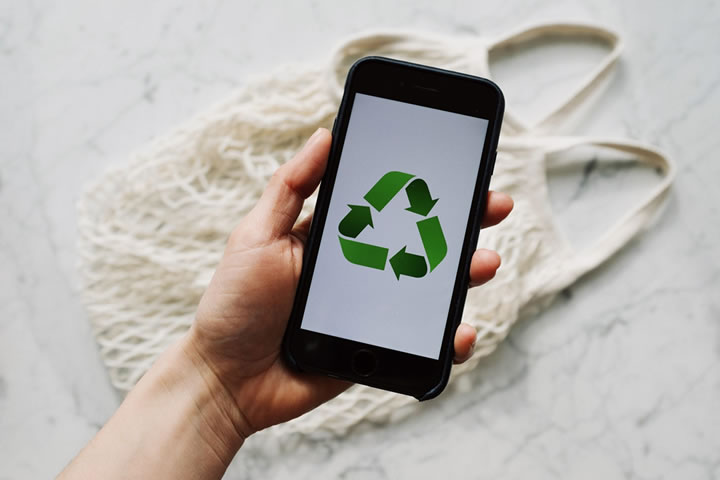 Green energy proponents need to be aware of their colleagues' work and the state of sustainable developments at large to implement the best of their ideas. 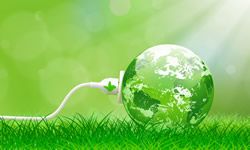 Nearly 100 of the UK's leading food and drink manufacturers and retailers have signed up for the Courtauld 2025 drive. At the drive's heart is a ten-year commitment to cut the carbon, water and waste associated with food and drink by at least one-fifth. 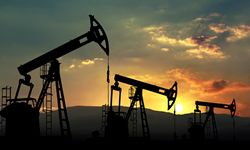 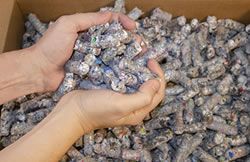 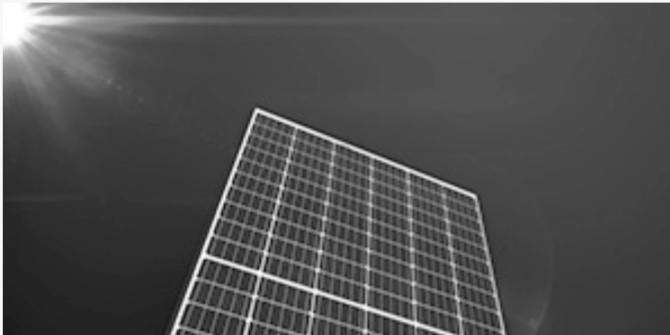 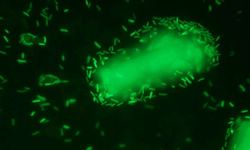