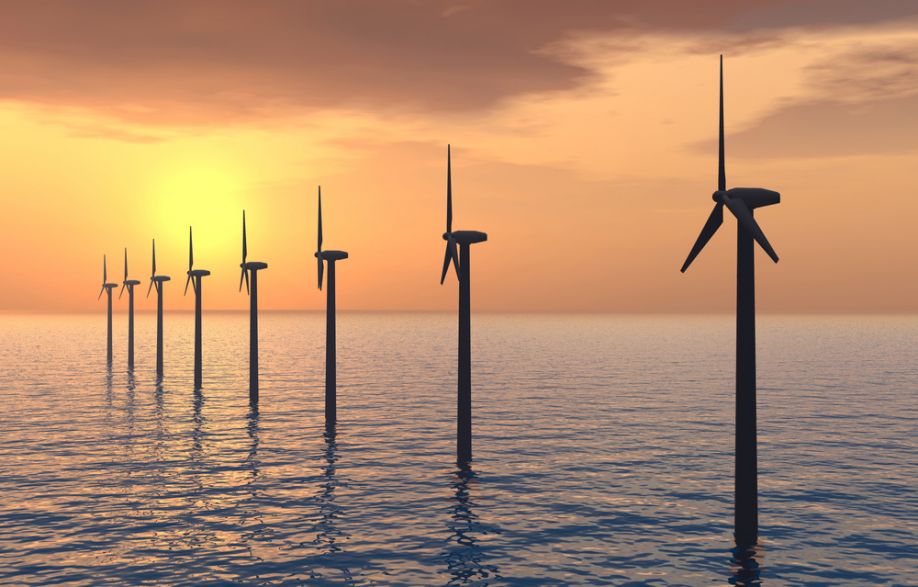 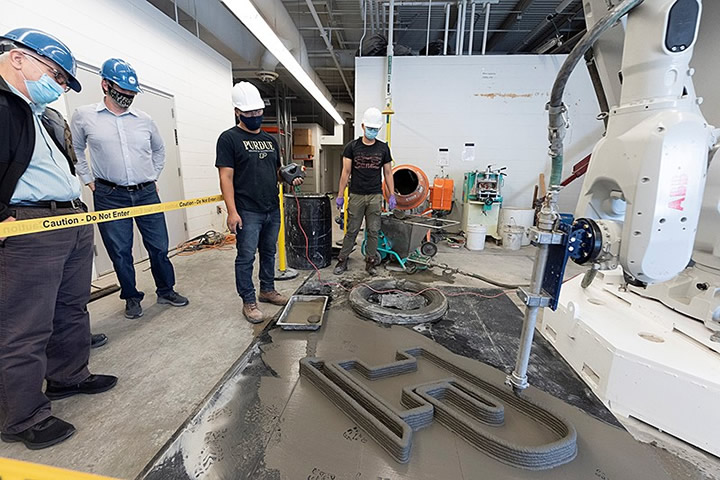 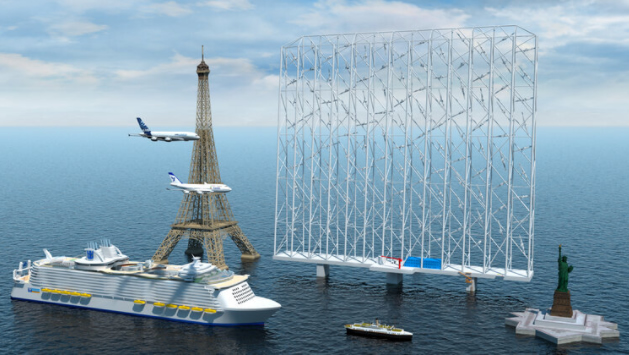 The technology increases efficiency, cuts acreage use by 80% and reduces production costs, which will enable floating offshore wind to produce electricity at bottom fixed prices.

The U.S. Department of Energy and the White House have made offshore wind a centerpiece of plans to strengthen the nation's energy infrastructure, announcing a goal to deploy 30 gigawatts of offshore wind by 2030-a huge leap from the 42 megawatts currently in operation. 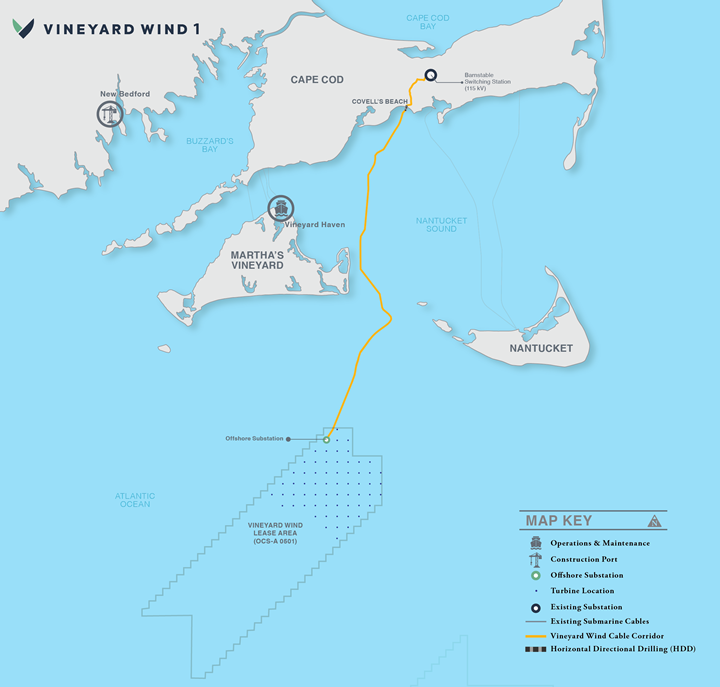 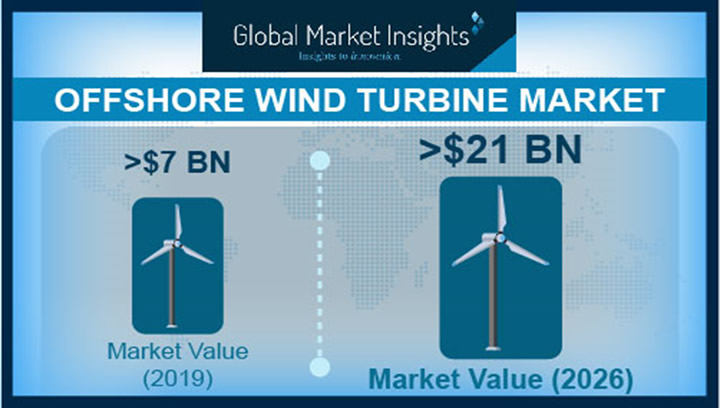 The offshore wind turbine market is anticipated to witness a lucrative growth over the forthcoming years owing to the global shift towards renewable energy and increasing R&D by key market players.

Now, however, many green energy companies are looking toward a new kind of offshore wind turbine that won't need a concrete foundation. This new technology allows a turbine to float instead of sitting on the ocean floor. 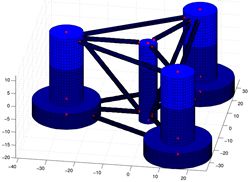 Researchers from the University of Sao Paulo are focusing on several aspects of modeling and analysis of offshore wind turbines.

University of Texas at Dallas researcher Dr. Todd Griffith has spent years working on an offshore turbine design that can convert those deep-ocean winds into electricity. Recently, Griffith received a $3.3 million grant from the U.S. Department of Energy to take his technology to the next level.

It is the first of three ABS-classed, SEMI Submersible Type units designed by Principle Power housing MHI Vestas turbines that will make up for a total of 25 MWs of floating offshore wind power.

The world's largest floating offshore wind power plant, Hywind Tampen, will be located in Norway, with a total capacity of 88 MW and equipped with 11 SG 8.0-167 DD turbines.

The turbine's two prototype nacelles, weighing several hundred tonnes, required transportation on site, while separately the yokes that position each blade during installation required load testing to ensure they could withstand the required load.

The projects selected today are expected to begin offshore construction in late 2022 and be completed by 2024. 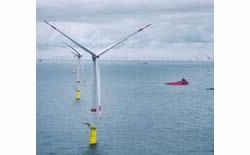 With offshore wind farms like Merkur expected to generate energy over an operating life of 25 years, operation and maintenance typically accounts for 15-25 percent of their total lifecycle cost.