SMA is thrilled to see that its award-winning CORE1 inverters are officially making it into the field, and Pickett Solar is among the first to install the groundbreaking commercial inverter! The CORE1 is the worlds first free-standing PV inverter, and offers 60% faster installation.

Reprinted with permission from SMA:

Pickett Solar, which specializes in designing and installing commercial and agricultural solar projects in Central California, is currently working on two PV systems using CORE1 inverters. Each project is scheduled to be commissioned in March.

The second project showcases the CORE1’s ability to be roof-mounted. The 1.1 MW system is being installed for Kings River Packing, a fruit packing company in Sanger, California. This project uses 19 CORE1 inverters.

SMA and Pickett Solar are well-established partners, both with emphasis on great customer service and a proven track record of success.

“We are excited to continue our relationship with SMA as they roll out the new CORE1 inverter”, said Jeff Gatzka, Solar Department Manager for Pickett Solar. “The new design with plug-in strings, integrated AC and DC disconnects, and higher ratings all mean quicker installs and fewer headaches for installers and owners alike. We continue our loyal relationship primarily for the quality of the product that SMA puts out and their second-to-none customer service. These two practices are essential to running a respectable, successful company and align with Pickett Solar’s business model perfectly.” 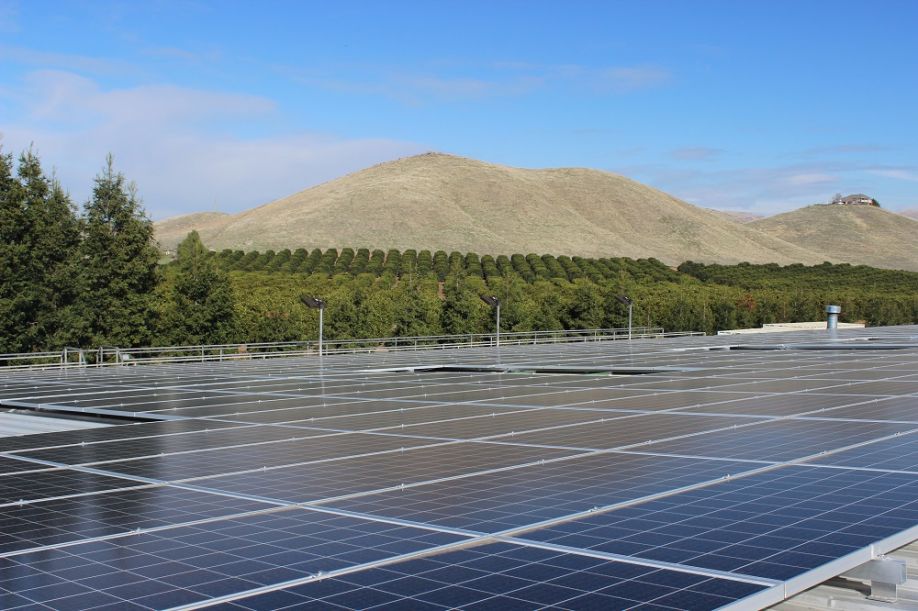