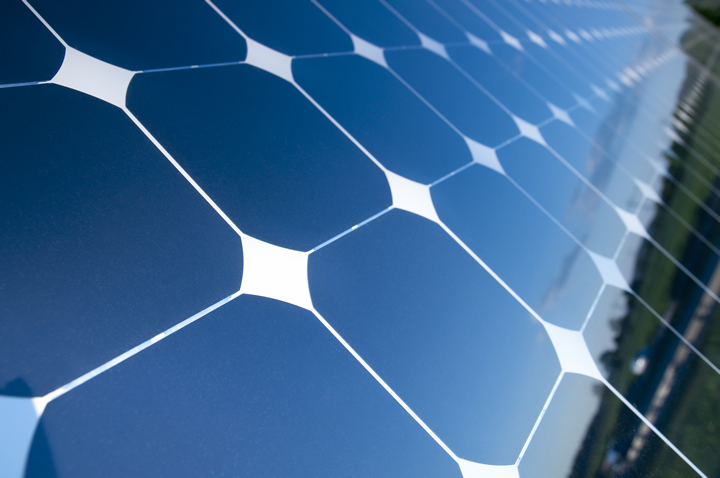 High-efficiency monocrystalline silicon wafer manufacturer gears up for commercialization of its wafer technology, adds veteran VC to corporate board

On the road to invisible solar panels: How tomorrow's windows will generate electricity 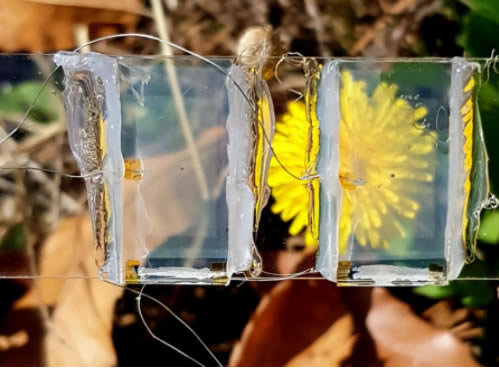 By combining the unique properties of titanium dioxide and nickel oxide semiconductors, the researchers were able to generate an efficient, transparent solar cell.

EverVolt modules are more resistant to the effects of shade than conventional panels as the cells' connections are split in parallel, so even if one part is shaded, another parallel connected part can generate the electricity.

MANUFACTURE OF PHOTOVOLTAIC PRODUCTS IN EUROPE IS BECOMING MORE ATTRACTIVE

11/02/20, 05:30 AM | Solar & Wind, Other Energy Topics | Manufacturing, solar modules
The rising demand for photovoltaics, technological innovations and decreasing costs are making the manufacture of photovoltaic products in Europe attractive. This trend is further boosted by the research and mechanical engineering expertise represented on the continent.