Why Clean Energy Is Expecting a Hydrogen Market Boom

Hydrogen energy is versatile and can come from several sources. Due to this practicality, the world will likely go through an industry shift where hydrogen takes off.

The move away from petrol, diesel and hybrid cars can seem like a shifting target. Despite deadlines for the ban on such vehicles varying by country, we can be sure that global change is happening - and soon.

As we celebrate National Hydrogen and Fuel Cell Day on October 8th, it seems appropriate to take a look back over some of the new products introduced over the last year that have helped enforce the impact and potential fuel cell and hydrogen technologies can make on the world.

Scientists in Japan develop a fully planar device that converts sunlight into a laser beam, which can efficiently power hydrogen fuel generators.

The idea behind 'Power-to-X' is to convert water and carbon dioxide to renewable fuels and chemical building blocks. To get this done, we need to develop and upscale new technology.

This is the age of fast automobiles and autonomous vehicles. And the depleting natural reservoirs is a pressing issue. Thus, investors are placing bets on hydrogen to be next-generation fuel. 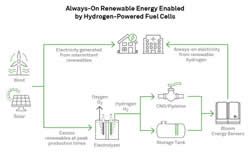 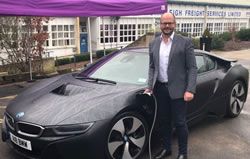 AFC Energy is preparing for the commercialisation of fuel cell-based EV Charge solutions to meet the growing demand for environmentally friendly power in the EV market.

These new commitments will serve the growing needs of the hydrogen mobility market in California and help enable and complement the deployment of hydrogen fuel cell electric vehicles and support the hydrogen merchant market across the state.

The Show You Don't Want to Miss! 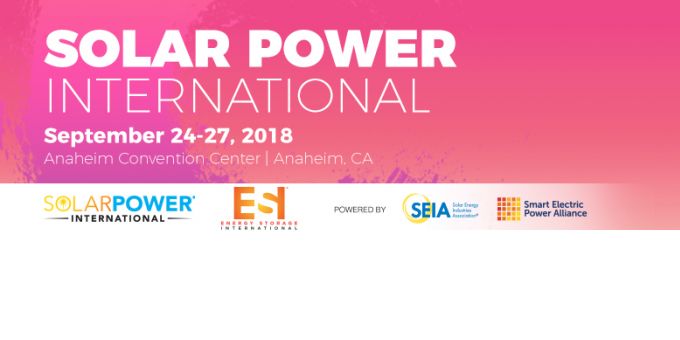