The Most Exciting Green Startups To Watch In 2020

The sharing economy has become an unstoppable force--and the collaborative, peer-to-peer economy has grown from a curious fad into the trend-to-beat-all-trends over the past decade. 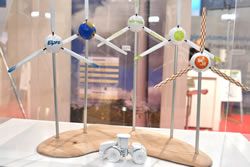 There are more than 2.5 billion cars, which generate wind turbulence. The same wind turbine which is responsible for huge windmill rotation can be replaced by small efficient traffic wind turbines.

The neutrinovoltaic technology developed by the Neutrino Energy Group derives electrical energy from neutrinos, which are invisible particles that bombard the Earth in roughly equal numbers every moment of every day.

We saw that by combining EV charging and solar production into one integrated solution, we could improve the way energy is produced and consumed. In addition, it made sense to embed an EV charger in an inverter as both verticals share similar customers. 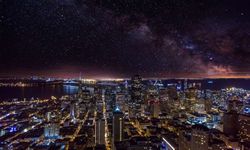 An innovative thermal battery being developed by Curtin University researchers will be key to a solar power system capable of producing electricity overnight.

MWT is an acronym for a PV cell technology that has been designed specifically on crystalline silicon type solar cells. It stands for Metal Wrap Through.

NREL Announces Finalists in Round 1 of American-Made Solar Prize 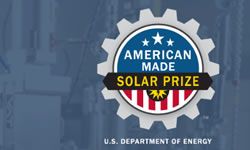