Convenience is Crucial for Electric Vehicles to be Widely Adopted 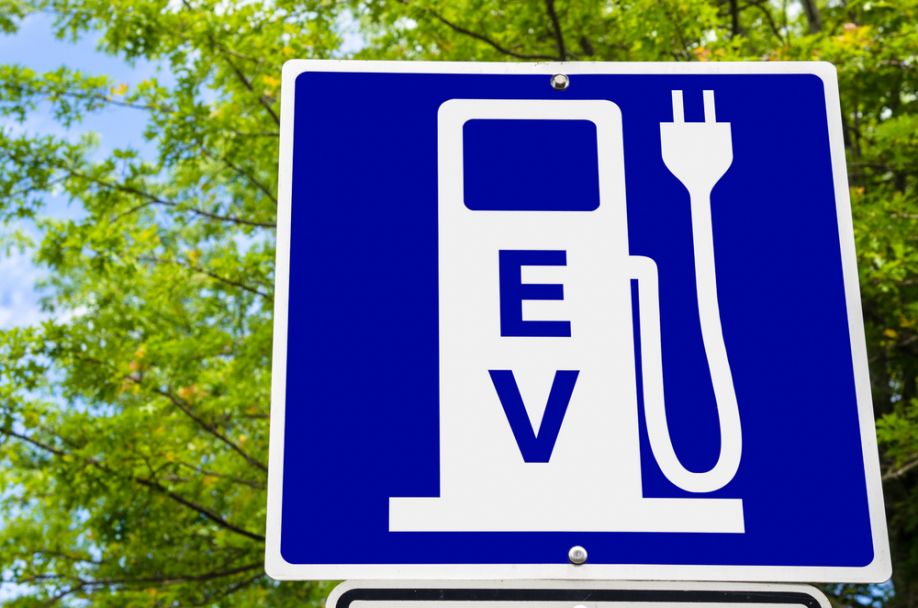 While this focus on green and clean has been a major selling point since EVs first hit the market, there are a number of reasons why they are likely to become the standard. One critical factor is a highly valued commodity in today's fast-paced world - convenience. 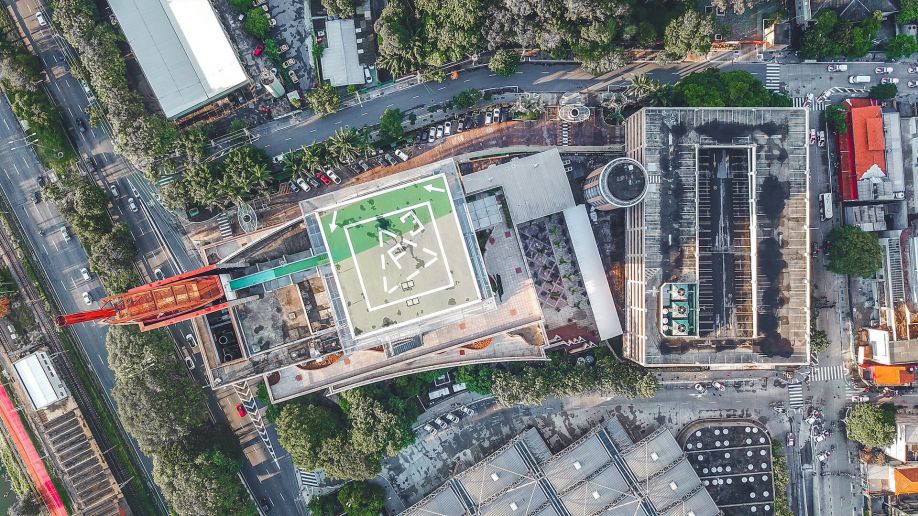 How Truck Fleets Are Reducing Their Carbon Emissions

Why Clean Energy Is Expecting a Hydrogen Market Boom

Hydrogen energy is versatile and can come from several sources. Due to this practicality, the world will likely go through an industry shift where hydrogen takes off.

With the ever-changing automotive industry, this year brings new political dynamics and global focuses. 2021 is going to be big for electric trucks of all kinds, but not due to any one reason in particular.

01/08/21, 05:45 AM | EVs and Fuel Cells, Other Energy Topics | electric vehicles
With sales of electric vehicles (EVs) already rising by 144 per cent in 2019, the popularity of EVs will only continue to increase ― but they haven't always been racing ahead.

12/29/20, 05:47 AM | EVs and Fuel Cells, Energy Storage & Grids | EV Charging
On the road to an emission free economy, there are still several challenges to be overcome. One of the biggest challenges is building and operating an electricity distribution network for the increasing number of EV charging stations. 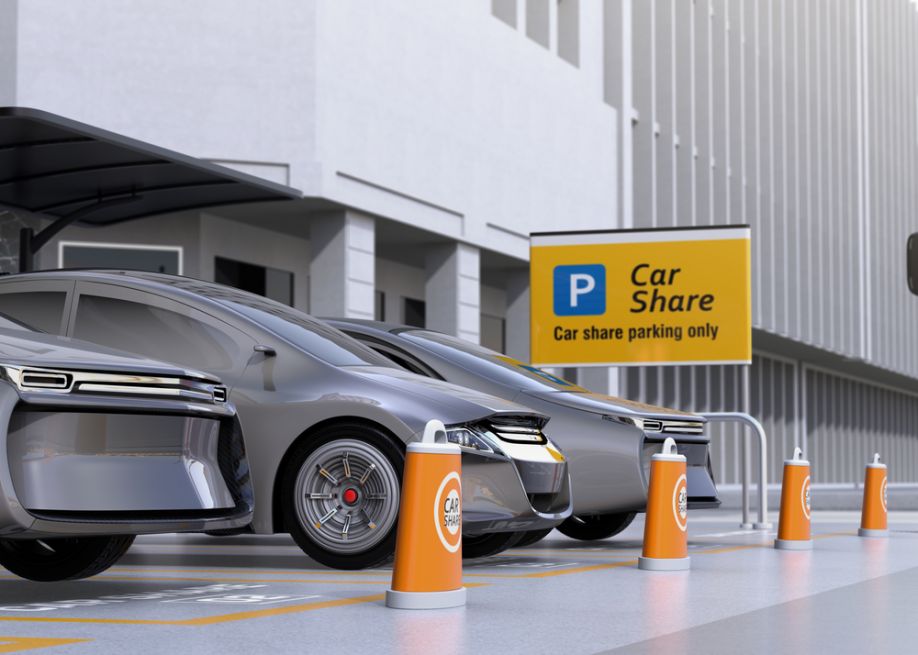 The demand for lithium batteries is expected to grow tenfold by 2030. However, the U.S. will produce only 14% of the world's lithium-ion batteries by 2021. These batteries are needed to make electric cars. 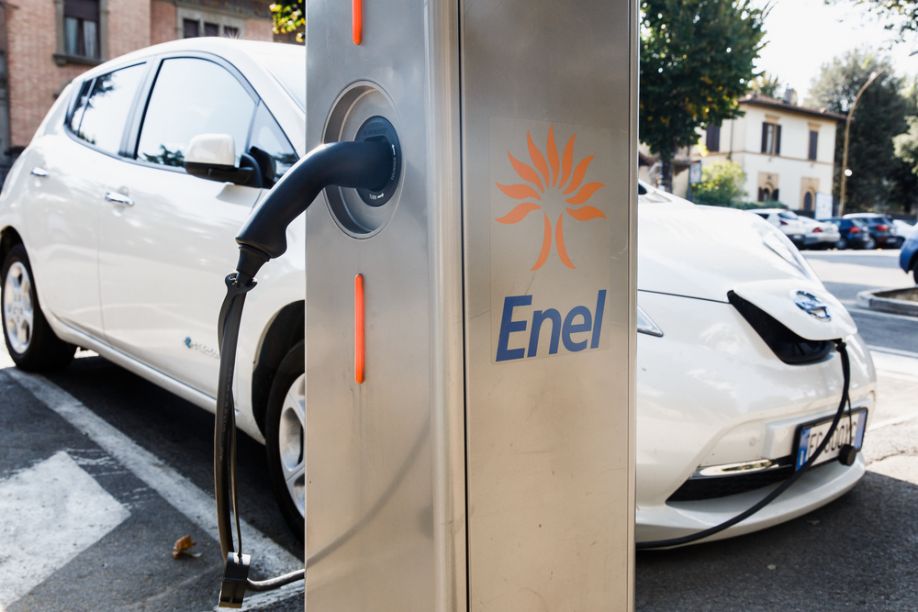 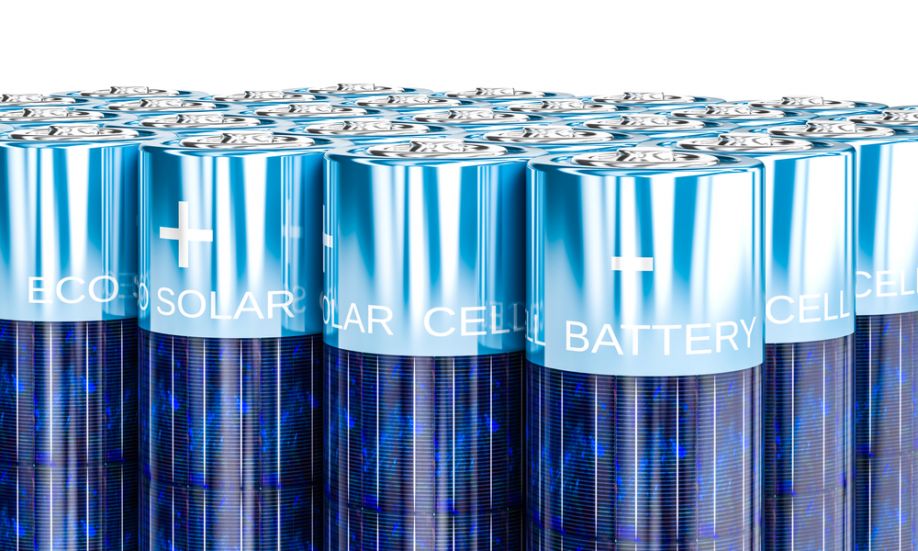 As we celebrate National Hydrogen and Fuel Cell Day on October 8th, it seems appropriate to take a look back over some of the new products introduced over the last year that have helped enforce the impact and potential fuel cell and hydrogen technologies can make on the world. 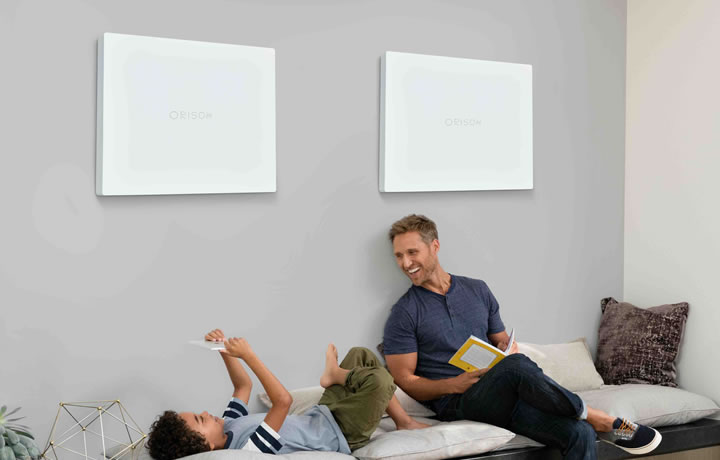