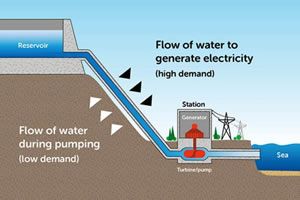 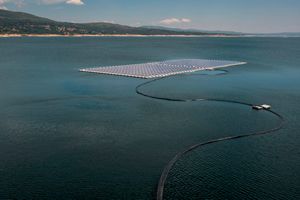 08/29/16, 06:00 AM | Other Renewables | Hydro Power
The 8th RENEXPO® INTERHYDRO conference from November 24 -25, 2016 at the Conference Center Salzburg (Messezentrum Salzburg) aims to further contribute to the continued growth throughout Europe.

07/19/16, 10:21 AM | Other Renewables | Hydro Power
Science based focus on climate mitigation and adaptation for hydro energy investments