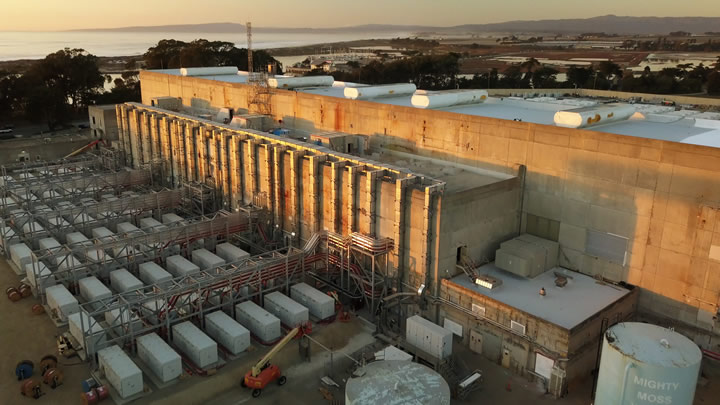 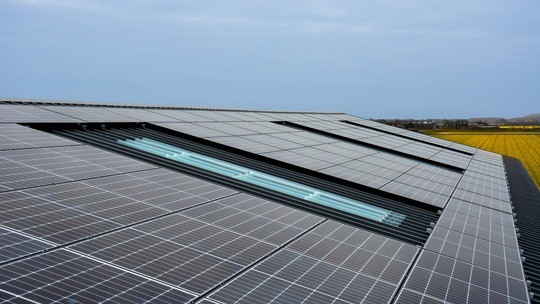 Real estate developers, Kitson & Partners, have set a new standard for sustainable living. Their groundbreaking model of a 100 percent solar-powered town in South Florida called Babcock Ranch, is touted to be the largest self-sustaining community in the country.

Thanks to Tigo's monitoring and optimizing functions, the customer observed a clear improvement in mismatch and shading production issues.

Offshore wind project would create thousands of jobs, lead to more than $1.5 billion in investment and economic development opportunities, and save Connecticut ratepayers over $1 billion.

Moxa is a leader in edge connectivity, industrial computing, and network infrastructure solutions for enabling connectivity for the Industrial Internet of Things. With over 30 years of industry experience and 65 million devices connected worldwide, Moxa has a distribution and service network to serve customers in more than 80 countries. Now at Allied-find over 1,000 products from Ethernet switches, protocol converters, routers, and more. Allied Electronics & Automation, part of RS Group & Automation, part of RS Group is an authorized distributor of Moxa.
More Alternative Energy Products | Feature Your Product