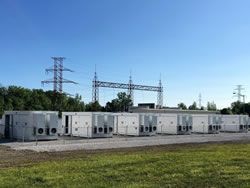 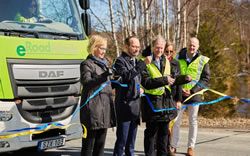 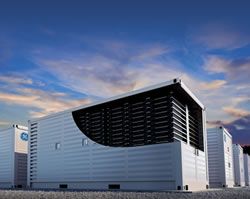 Tesla and Australia will turn 50,000 homes into a virtual solar power plant 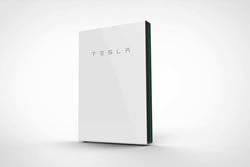 Mark Austin for DigitalTrends: Installation of the 5kW solar panels and Tesla batteries has already begun on 1,100 public housing properties, with 24,000 more to follow. After that, the program will be opened up to as many as 50,000 South Australian homes.

Joseph Flaig for Institution of Mechanical Engineers: Electric cars worldwide will soon have 10 times the total storage capacity of stationary batteries and should be thought of as "batteries on wheels" to solve renewable energys storage problem, an expert has said.

Batteries can't solve the world's biggest energy-storage problem. One startup has a solution. 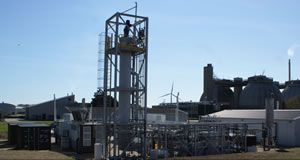 Akshat Rathi for Quartz: Electrochaea has also figured out a way to power the whole enterprise with the excess green energy produced during particularly sunny and windy days that otherwise would have gone to waste, because there would have been no way to store it. 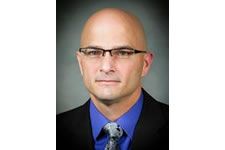 Our strategy is to look at complete system and plant design - so everything to do with electrification, grid integration and connection, exceptionally also extends to the panels themselves - to provide one integrated package to customers to optimize overall plant design for cost-efficiency, and financial services as the project enabler. 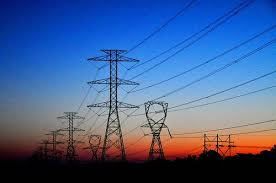 Anna Hirtenstein for Bloomberg: The technology would optimize how electricity flows in and out of storage devices such as batteries and points of consumption, in real time. This is expected to significantly increase the efficiency of the grid and save consumers money. How data analytics is adding value in the smart home

Paige Leuschner for SmartCitiesDive: In the energy industry, utilities are employing these solutions to provide customers with more information about their energy consumption.

Diane Cardwell for The New York Times: Â Brooklyn is known the world over for things small-batch and local, like designer clogs, craft bourbon and artisanal sauerkraut. Â Now, it is trying to add electricity to the list. In a promising experiment in an affluent swath of the borough, dozens of solar-panel arrays spread across rowhouse rooftops are wired into a growing network. Called the Brooklyn Microgrid, the project is signing up residents and businesses to a virtual trading platform that will allow solar-energy producers to sell excess-electricity credits from their systems to buyers in the group, who may live as close as next door. The project is still in its early stages - it has just 50 participants thus far - but its implications could be far reaching. Â Cont'd...

Elon Musk: I can fix South Australia power network in 100 days or it's free

Elle Hunt for The Guardian:  Elon Musk, the billionaire co-founder of electric car giant Tesla, has thrown down a challenge to the South Australian and federal governments, saying he can solve the state’s energy woes within 100 days – or he’ll deliver the 100MW battery storage system for free. On Thursday, Lyndon Rive, Tesla’s vice-president for energy products, told the AFR the company could install the 100-300 megawatt hours of battery storage that would be required to prevent the power shortages that have been causing price spikes and blackouts in the state. Thanks to stepped-up production out of Tesla’s new Gigafactory in Nevada, he said it could be achieved within 100 days.   Cont'd...

Nichola Groom for Reuters:  A firm controlled by Philip Anschutz, the billionaire entertainment and pro sports magnate, will soon build the largest wind farm in the United States to serve utilities in California, where officials have set ambitious green power goals. The $5 billion project, however, will be constructed 700 miles away in Wyoming, a state better known for coal mines and oil fields. The vast distance between the two states provides a different Anschutz-owned firm with another big opportunity: a $3 billion project building transmission lines to deliver the power - one of a dozen similar power-line projects by other companies across the West. (Map: How wind power will get from Wyoming to California click here) In all, about 5,700 miles of transmission lines are in development with the goal of delivering renewable energy to California from other states, according to the Western Interstate Energy Board.   Cont'd...